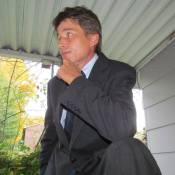 People say they want to end racism but how many actually do? How many are unknowingly contributing to racism and assuring its continued survival? How many of these people are actually justifying racism on a daily-basis?

Last night I was playing pool with a very prominent member of the East TN community. The subject came up through one of his friends and he began attempting to justify the murder of Alton Sterling with the made-up issue of him selling bootleg CDs on a street corner. 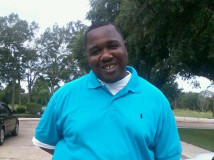 First of all - they weren't bootleg CDs. He was an employee of the store and he worked on a commission. Second - even if he was selling illegal CDs - since when does this justify a sentence of death? 3rd - Why do we only attempt to justify the murder of black people and never white people?

I'm surrounded by bigots everyday of my life and, if you're white and have any kind of social life - you are too.

Constantly I hear the whispering thoughts of white racists and they all seem to have a few things in common: the moment they are in the same room with a black person they're their best friends and the black person would never guess that five minutes ago the same white guy was attempting to justify their murder.

This morning I woke up to the unique situation of the murder of white cops by a black racist, and - on social media this issue continually returned to the murder of Alton Sterling, with the most popular comment on a certain thread being: "If they would just stop resisting arrest the cops would stop being killed." Since when do we sentence people to death for the crime of resisting arrest? And why-again do white people continue to spout these justifications when they're referring to dead black people and NEVER dead white people?!

Low and behold - there are thousands of black and white people on social media justifying the actions of a mass murderer who killed 5 cops in Dallas. These people state over and over that if cops didn't kill innocent black people this would've never happened. Again it's another attempted justification for the senseless murder of innocent human beings!

WE HAVE TO stop defending killers - whether they're black or white, Muslim or Christian, foreign or American, male or female, cops or citizens, young or old...

When we do this we open the door for a war on morality declared by self-righteous fools; "If the 49 dead people in Orlando weren’t gay they wouldn't be dead." "If the Christians were just Muslim they'd still be alive." "If black people were just white they'd be fine." These are the thoughts of racist idiots and there's no end to it. No matter what you are there will be people who want to kill you for what you are! These psychopathic thoughts will not stop violence - they will increase it.

It's absolutely true that there's racism and violence in some police departments but the wounded and dead people in this Dallas case should not be blamed. 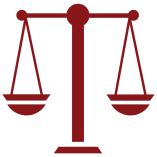 Even when we have the responsible individual - justice is not up to you. You are NOT a court of law! You are not a judge and jury. We have a system set up for that and if you don't like how it's operating then THAT is what you have a problem with. ADDRESS THAT!

Under ALL circumstances - we should stop justifying the actions of ruthless killers, and if you find yourself doing this YOU are a racist!

When racial tension peaked in the 1950s and 60s, we naively thought we could fix the problem by passing a few laws which made a few signs illegal --- then we were silenced.

You could get in serious trouble for just talking about racism or asking a question about it, so everyone just shut up and pretended it didn't exist.

All we did is "put it into a suppressed pressure cooker, and it's exploding.

Issues don't go away when we ignore them and pretend they don't exist and if we don't put this issue on the table and keep it on the table we, as a nation, are going to see another Civil War. 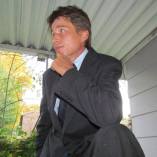 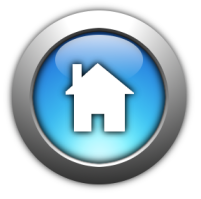