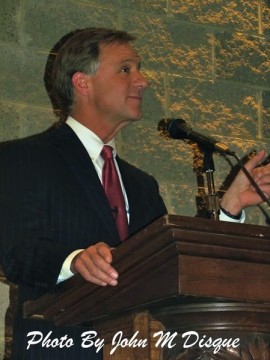 “Agriculture is the No. 1 industry in Tennessee.  Farmers play a vital role in our state’s economy, heritage and history.  I understand their concerns about large scale attacks on their livelihoods.  I also appreciate that the types of recordings this bill targets may be obtained at times under false pretenses, which I think is wrong,” Haslam said.

“Our office has spent a great deal of time considering this legislation.  We’ve had a lot of input from people on all sides of the issue.  After careful consideration, I am going to veto the legislation.  Some vetoes are made solely on policy grounds.  Other vetoes may be the result of wanting the General Assembly to reconsider the legislation for a number of reasons.  My veto here is more along the lines of the latter.  I have a number of concerns.

“First, the Attorney General says the law is constitutionally suspect.  Second, it appears to repeal parts of Tennessee’s Shield Law without saying so.  If that is the case, it should say so.  Third, there are concerns from some district attorneys that the act actually makes it more difficult to prosecute animal cruelty cases, which would be an unintended consequence.

“For these reasons, I am vetoing HB1191/SB1248, and I respectfully encourage the General Assembly to reconsider this issue.” 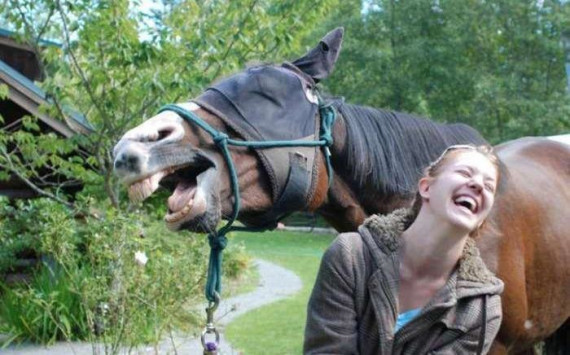 Thank you to all the thousands and thousands of citizens, animal rights organizations, media and politicians who saw through this legislation, spoke out and opposed it.

I’m so proud of the people and the state.

And thank you to Governor Haslam. You have my continued support.

Most of all – from the billions of voiceless animals – thank you!

For a detailed history on this entire issue – click here