Megan Boswell (mother of Evelyn) has been charged with 19 counts including felony murder and child abuse. (Details are pending). 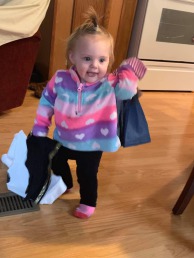 When the media began publishing the talking-points of the case... it only filled the public with questions and picked up a massive amount of interest very, very quickly.   The biggest issue and question was (at that time): the child was last reported seen by any member of the Boswell family on Dec 26, 2019. Why did it take 2 months to report the child missing?

On Feb 21, 2020 - The police realized the stolen BMW may be connected to the Amber Alert case and put out a press release and all points bulletin on the car.

Also on Feb 21 - Angela Boswell age-42 (Evelyn's grandmother and Megan’s mother) and William McCloud age-33 (Angela’s boyfriend) were arrested while occupying the BMW in Wilkes County, North Carolina. The charge - Possession of stolen property and charges related to prior legal issues. They were also both wanted for questioning in regard to this case. 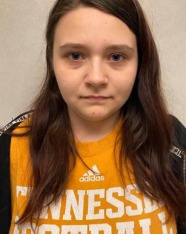 Also on Feb 21 - Megan Boswell (Known as Maggie) was seen leaving juvenile court in Bristol, TN. She would not talk to the waiting media.

Also on Feb 21 - Later in the day Megan contacted a local media outlet (News 5) and granted them a 1 on 1 interview. Megan informed the media that she didn't report her child missing because she knew where Evelyn was and who she was with and feared they would leave and she'd never see Evelyn again. //// She would not say who had the child.

Also on Feb 21, 2020 - Tommy Boswell speaks with the media and confirms that he's the one who reported Evelyn missing. He also said he spoke to his ex-wife Angela Boswell (Evelyn's grandmother) before reporting Evelyn missing and informed her about what he decided to do. According to Tommy, she warned him that he'd be sorry if he did that.

Feb 24, 2020 - Angela Boswell and William McCloud appear in court in Wilkes County, NC, before being extradited back to TN.

Feb 25, 2020 - Megan grants News-5 a second interview. Stemming from this interview is Megan’s claim that she’s pregnant and was denied a polygraph test by the authorities because of her pregnancy.

Also on Feb 25 - The Sheriff’s department stated they never requested Megan take a polygraph and they didn’t have plans of requesting it.

On Feb 26, 2020 - A pond, 1 mile from where Angela and William were arrested, was dredged. This property is owned by William’s grandmother who the couple visited and asked for money from while they were in NC. Nothing was found in the pond or anywhere on the property. 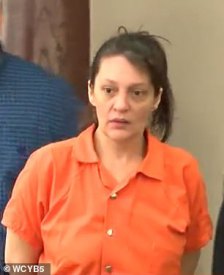 On Feb 28, 2020 - TBI executes a warrant to search a small mobile home park in Sullivan County, TN. The property (rentals) belongs to Tommy Boswell Jr…. Son of Evelyn’s grandfather - Tommy Boswell Sr. /// TBI takes items from inside a trailer and underneath the trailer.

Also on Feb 28, 2020 - It’s learned the property searched was once occupied by Angela Boswell, Megan Boswell and Evelyn. // It’s unknown when they last lived there. /// TBI has not released any information regarding these items or why they searched the property.

Also on Feb 28 - Angela Boswell is bailed out of jail by her father and would not address the waiting media. 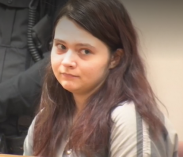 On March 2, 2020 - Megan Boswell appears in court to make a plea on Providing False Information. Her defender asked the judge to reduce her bond to $10,000 (It's set at $25,000) and the motion was denied. There's was also an issue regarding her current address, which is different than what the court was provided. A new hearing is set for 5/8/2020. 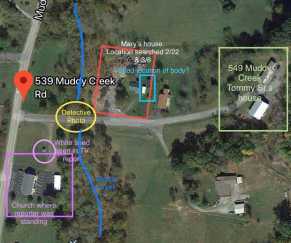 On March 6, 2020 - Police believe they found the remains of Eveyn Boswell. Evelyn's remains were found in a shed on the property of Tommy Boswell (the grandfather of Evelyn who reported her missing), after recieving and unidentified tip.

On March 9, 2020 - Megan Boswell is called into court for a bond hearing and the judge raises her bond from $25,000 to $150,000. As we wait for the results of Evelyn's autopsy the bond amount will assure she stays detained. "Substantial risk of harm to the community" was given for the increase along with being a flight-risk.

It all took place in the sleepy, little southern town of Blountville, Tennessee, in Sullivan County, TN..., right on the edge of Kentucky, in Northeast TN.

It's the kind of town you could drive through and never even know you had been there, while in the shadows and only a few feet away from you..... something horrible was happening. 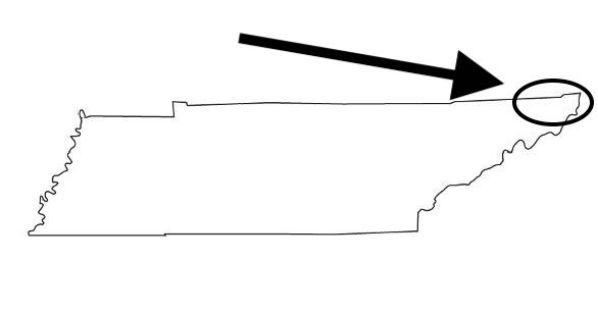 From the moment the Amber Alert was launched (February 19, 2020), until now..., the public has been heavily active in the case. Most are truly baffled and are looking for answers. Some have done more damage than good and have managed to impede progress with conspiracy theories, lies, spin, blame and confusion.

Facts in the case came in slow from the start and the small amount that reached the public only fueled more questions and confusion.

Originally it was stated there were no confirmed sightings of Evelyn since December 26, 2019. That was pushed back to December 10th and 11th when Evelyn was being baby-sat. The identity of this babysit has been withheld from the media and the public.

Tommy Boswell (The grandfather of Evelyn and Megan's father / Angel's ex-husband) reported Evelyn missing on February 18th, 2020 and in and of itself leads to dozens of new questions.

Tommy stated he had last seen Evelyn on Thanksgiving, when everyone had dinner together, but what about Christmas? No one realized Evelyn was absent during the biggest holiday of the year? No one bought presents for her? No one asked where she was?

Tommy stated that he called Angela (his ex wife) before reporting Evelyn missing and informed her what he was about to do. According to him, she said, "If you do that you'll be sorry." (This issue has been a bright red flag for everyone paying attention).

Where are the uncles and aunts and in-laws? Where are the friends of the family? And most of all.... why was no one concerned about this innocent child?

When Evelyn was first reported missing no one was sure where Angela was and her online persona was confused because she was using the last name of her current boyfriend (Hunter Wood).

Child Protective Agency (CPS) tracked her down to a house owned by Hunter's father. When CPS didn't get their questions answered, they realized they had the criteria for an Amber Alert and submitted the case. This was the very same day Evelyn was reported missing (Feb 18, 2020) and the Amber Alert was active early the following morning (Feb 19, 2020).

A lot of public focus was put on Angel's boyfriend (Hunter) and when the media went to his place of business and interviewed him it created a storm of blame and premature finger-pointing. Some people became convinced that Megan did something horrible to Evelyn in persuit of a new life with Hunter and Hunter-himself was involved in it. (They were definent about their blame, but there's abosultely no evidence implicating Hunter's involvement in any of this).

Hunter said in his media interview that Megan and him were "on and off," that it wasn't a swerious relationship and that he had never even seen Evelyn.... only shown pictures and told he was with his biological father, who was home for military leave duting the holidays. 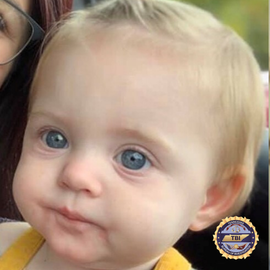 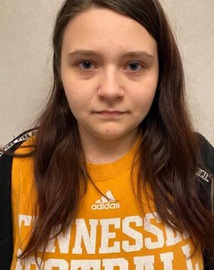 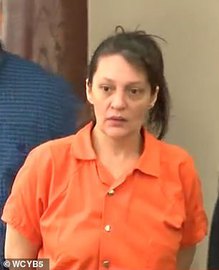 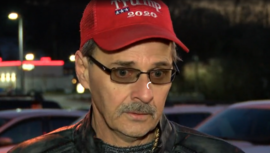 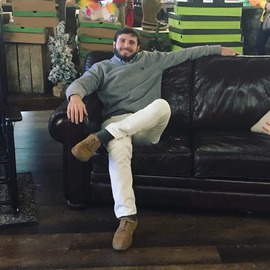 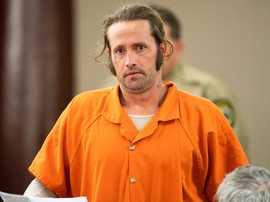 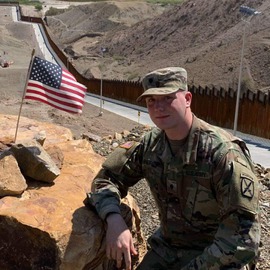 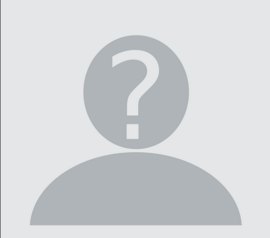