The War on Mail-In Voters

Making voting safe and convenient is not high on the Republican policy list. In-fact destroying incentive to vote and making the system discouraging is what the Republican Party is all about.  This is the result of high turnout favoring the Democratic Party. When voting is fast and easy Democrats win every, single time. 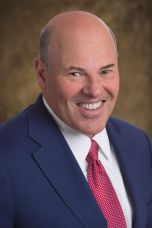 On May 6, 2020, and despite concerns about a “conflict of interest,” Donald Trump appointed Louis DeJoy to USPS Postmaster to fill the position of Megan Brennon whose retirement was being postponed until her position could be filled.

DeJoy has no experience with USPS and from the start journalists threw up a red flag but not many people paid attention. Today they’re paying attention.

Morale at the post office is at an all time low and, for months... employees at USPS have been using the media in an effort to reach the general public.

The first thing DeJoy did was cut overtime and ban extra trips by postal carriers… The mail service throughout America was noticeably slower, with the carriers themselves taking the brunt of customer backlash. 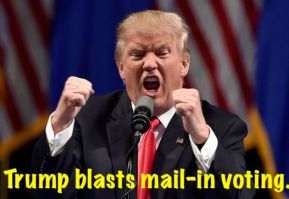 From the beginning of the year... states have been adopting new measures and updating their voting regulations to avoid long lines and the obvious public health risk of Coronavirus.

Throughout it all Trump has been publicly crucifying mail-in voting and claiming it’s too easy for voters to cheat, but confusion was planted when his motives were unclear… Was he looking for a built-in excuse to dog-whistle his base when he loses the election or was he trying to discourage states from allowing a mail-in voter system?

The move has been dubbed “The Friday Night Massacre” and Kristen Clarke (Lawyer’s Committee for Civil Rights Under Law) says the shake up was designed to weaken the entire postal system from coast to coast. 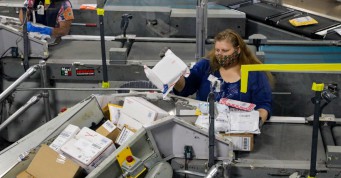 On August 11 Iowa Postal Workers Union reported that mail-sorting machines were being removed. 30 year employee of the post office (Kimberly Karol) reported a drastic slowdown and mail beginning to pile up. Critics say it’s sabotage and there’s no valid reason to do this, other than to purposely destroy the productivity of the Postal Service.

On August 13, postal workers received a letter from DeJoy confirming delays throughout the USPS and calling the delays “unintentional consequences that would result in an improved postal service…,” but no one has seen any indication or hope of improvement - only more destruction. 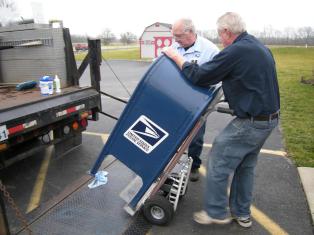 Disappearing Letter Boxes
On August 14 reports of letter boxes being removed by USPS began to spring up in 4 states. The stories are still evolving as I write this but I can tell you the reports are confirmed. The move comes across as nearly comical and incredibly desperate.
We’ll have more on this story as more information is confirmed.

Who is Louis DeJoy?

With over 100 million Americans interested in mail-in voting to avoid Coronavirus… what if it’s simply impossible to get a mail in ballot post-marked before the deadline? What if more and more states follow Trump’s lead and simply ban mail-in voting altogether?

If this was DeJoy’s purpose from the start he certainly wasn’t very sneaky about it, but most of all.... who is this guy?

Louis DeJoy is a multi-millionaire and big-time financial contributor to the Republican Party - and specifically to Donald Trump. He has no experience working with, or in affiliation with, the US Postal Service. He’s an accountant from Brooklyn and his household net worth is between 30 and 75 million. He’s a finance chairman for the Republican National Committee and he worked side by side with convicted criminal Michael Cohen. 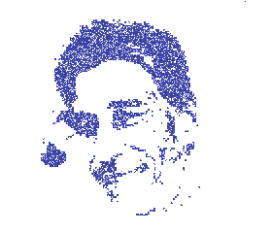 John Disque is a published American author and journalist specializing in social issues and politics.

He's also a semi-pro pool player and photographer that can be found on most social media networks including Youtube. 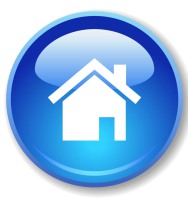