The Russian Collusion Investigation A to Z

Note - Latest Updates are at the bottom of the Page 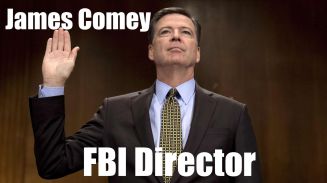 James Comey launched the investigation into Russian Collision in July 2016 and well-into the election season.

Comey also reopened the previously-closed investigation into Hillary Clinton’s email scandal just days before the November 8th, 2016 Election and was now facing serious criticism from both Republicans and Democrats.

Four months into Donald Trump’s first term as president (May 9, 2017) he dismissed Comey at what Trump claims was the recommendation of Attorney General Jeff Sessions and Deputy Attorney General Rod Rosenstein.

The move backfired on Trump and shortly after Comey’s dismissal Rosenstein appointed FBI Director Robert Mueller to take over and continue the investigation. 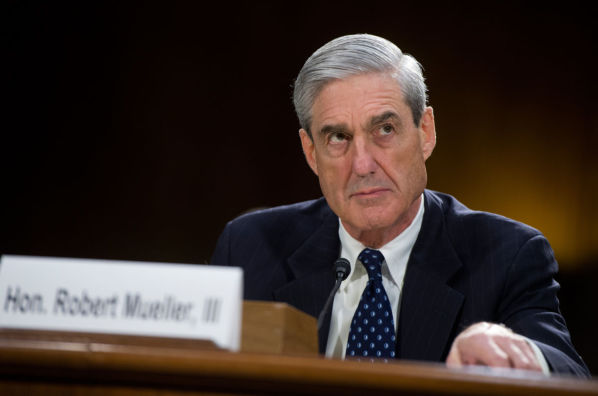 As the months went by with very little public knowledge about what was happening with the investigation, Democratic hope was dwindling.

Then the old Republican House, with one foot out the door, decided to make a move that would only backfire on the entire Republican Party.., especially on Donald J Trump…

In an effort to end the investigation, they subpoenaed Comey on Thanksgiving Day to testify before Congress on why he launched the investigation to begin-with and at that point the bombs started dropping everywhere.

36 individuals and organizations were indicted on 192 federal crimes.

The public braced for a "now-or-never day" and hope was being rekindled throughout the Democratic Party. If justice were to ever be served it had to start now. The beginning of the end had to come and now was the time.

Not only did Mueller prove his case - the day resulted in more charges and more proposed sentencing on Cohen, Flynn and Manafort.

Each of the characters named above will be sentenced right around Christmas Day. 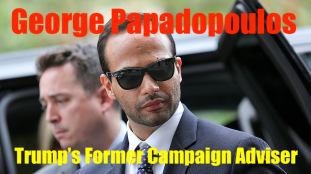 December 7th was also the day that George Papadopoulos (Trump’s former campaign adviser) was released from prison after serving a small 12-day sentence for lying and misleading FBI investigators when questioned about his Russian contacts).

Papadopoulos will also pay a $10,000 fine, is under supervison and mandated to do 200 hours of community service. 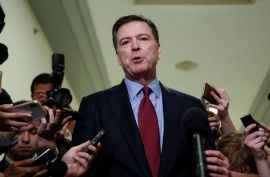 Comey was limited on what he could say about why he opened the Collusion Case but the court transcripts reflect that four Americans were showing strong ties to both Russian Intelligence and Donald Trump.

These four Americans have not-yet been publicly named or charged and Comey would not provide the names because it would impede Mueller's current investigation. 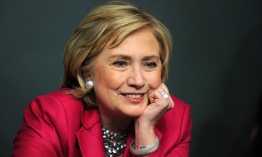 As for the reopening of the Hillary Clinton investigation, he (James Comey) would only say that he wouldn’t do anything differently today.

It has been suggested by unofficial sources that he had to reopen the email investigation in-order to make the connection to some of the members of the Trump Campaign and the meetings with Russian officials and Wikileaks in an attempt to sabotage Clinton's bid for president. 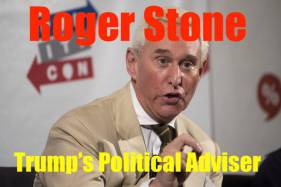 Roger Stone (Trump's Political Adviser) is known to be the middleman in the Wikileaks/Trump Campaign connection.

Stone appears everywhere that there's a camera or a writer. With a potty-mouth that rivals any rapper - he's more like a daytime radio talk-show host than just another struggling leech riding on the coattails of famous politicians. He's defiant, confident, often loud, full of profanity and most often dead-wrong about everything that comes out of his mouth.

In the days leading up to December 7th, Stone announced that he’d be taking the 5th and refusing to answer all questions. Moments later Donald Trump released a tweet praising Stone and saying he has guts. Many suggested that it was witness tampering and Trump should be charged on federal counts for manipulating witnesses.

The day came and the man who’s so full of himself that he can’t shut up was suddenly dead quiet and followed-through on his promise to invoke the 5th amendment.

Stone is expected to join the long list of those indicted but it's unclear if he's one of the four Comey was referring to, which caused the launching of the orginial investigation. 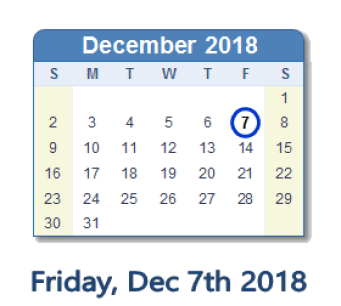 It was a day I'll forever remember. News was being released so fast that no one could keep up with it and it took-on a life of its own.

Coupled with the Wall Street Crash and the John Kelly's announcement of resignation as White House Chief of Staff, you could easily conclude that it was Trump's worst day in office. And, as usual - his tweets reflected the stress he was feeling. 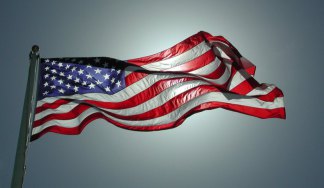 Most of all… the day gave Democratic politicians, Hillary Clinton and especially the Democratic voters… a sense of peace...

When the smoke finally cleared late into night and the many dots were finally connected, it left us all with new-found hope and faith that America truly does stand for liberty... 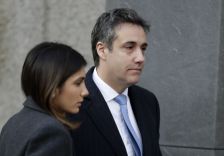 Michael Flynn's lawyers are asking for no prison time and full probation. He's next to be senteced.

Paul Manafort's charges continue to mount and he'll be sentenced before Christmas. 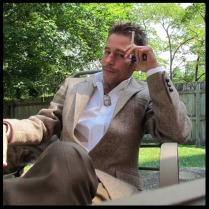 John Disque is an American journalist and author currently living somewhere in the northeast region of America.

The current article was written and submitted on Sunday, December 9, 2018.