Planned Parenthood is not under fire for abortions. This is about an investigation into a non-profit company who is being accused of profiting off the sale of fetal organs and breaking federal laws.

Whether you're for abortion or opposed to it, it's important to focus on what this is and not get sidetracked into moral, gender or partisan debates.

A senate bill to immediately stop all Planned Parenthood funding was just put on the Senate Floor.

Mitch McConnell is fast-tracking the bill.

WARNING - the graphics in this article, along with one of the videos, are disturbing and depict the procedure and results of abortion.

This is a news article explaining the current events regarding our national politicians in Washington DC, and is meant to inform the readers on what's taking place with their tax money.

About a year ago, a rather amateur independent investigation was conducted on Planned Parenthood and the topic was "the sale of fetal body parts from abortions." Recently, an undercover video associated with this investigation was released and marketed to the members of our US Congress in an attempt to get all funding to Planned Parenthood cut off. 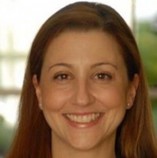 The "Center for Medical Progress" is a little known organization said to be long-time, hardcore opponents of all abortions. Over lunch at an unnamed restaurant in an unnamed town, the video shows an actor posing as "a potential buyer of fetal tissue" and he's talking with Planned Parenthood’s senior director Deborah Nucatola.

The most alarming and disturbing issue about the video is the nonchalant way Mrs. Nucatola goes about eating her salad while explaining the pricing of body parts and the abortion procedures they would have to use to keep from damaging the body parts in-order to be sellable. 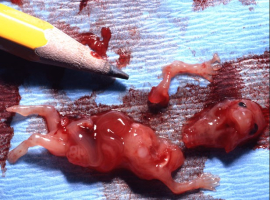 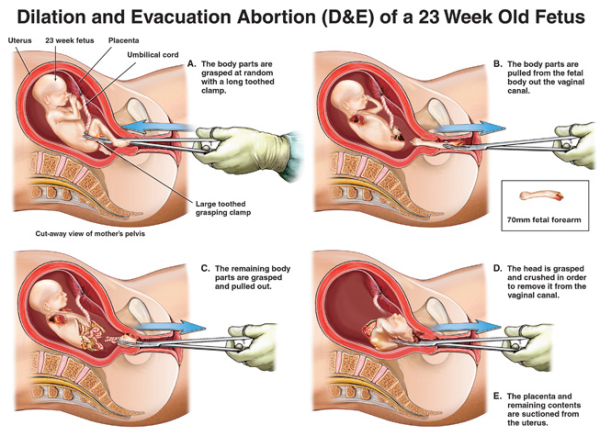 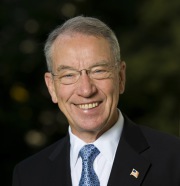 This week House and Senate Panels got to work viewing the video and conducting their own investigations. Senate Judiciary Committee Chairman Charles Grassley, R-Iowa, would only say they are initiating an inquiry into the statements within the video. 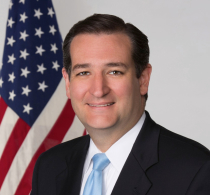 Senate member and Republican presidential candidate Ted Cruz is at the forefront of the issue and has been rocking this boat for many months. He wants a congressional hearing and criminal investigation into Planned Parenthood and labels the contents of the video: "evil." 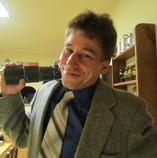