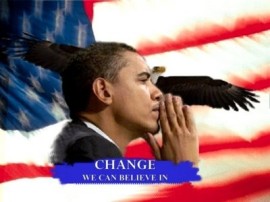 The income tax cut, which went into effect January, 1 2011 was on the chopping block in of the final months of the year. Many republicans were calling the tax cuts “a bad idea.” At the same time, getting the cuts renewed for 2012 was President Obama’s and most Democrat’s highest priority.

In a public address Obama stated, “Many Republicans have sworn an oath never to raise taxes as long as they live. How can it be that the only times there’s ‘a catch’ is when it comes to raising taxes on the middle class families? How can you fight tooth and nail to protect high-end tax breaks for the wealthiest Americans and yet barely lift a finger to prevent taxes going up for 160 million Americans who really need the help? It doesn’t make sense.”

From a working class perspective - not renewing the cuts would confirm a conscious class-war in many American’s minds.

America can let out a long awaited sigh of relief as they prepare for the holidays. The tax cuts were temporarily renewed for the first 2 months of 2012 and our U.S. Congress is finally showing signs of cooperation.