Ted Cruz’s plan to extort the American people cost the taxpayers 24 billion dollars and came within minutes of costing trillions while devastating all 314 million citizens with the exception of the mega-wealthy. You can stop it from happening again. 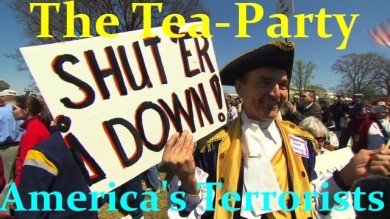 To eliminate the possibility of a reoccurring shutdown by any party, under the breakage of US Federal Laws regarding treason and sedition (18 USC Section 2383 & 18 USC Section 2384), the American people are asking for federal charges on those involved with the shutdown, the blockage of the democratic process of voting in The US House of Reps and the attempted extortion on the American people.

Above and beyond the federal penalties and prison sentences we're asking for the repayment of the 24 billion dollars the shutdown cost the US Tax Payers.

18 USC Section 2383 Insurrection or Rebellion: Whoever incites, sets on foot, assists, or engages in any rebellion or insurrection against the authority of the United States or the laws thereof, or gives aid or comfort thereto, shall be fined under this title or imprisoned not more than ten years, or both; and shall be incapable of holding any office under the United States.


We are averaging 1012 signatures per hour. 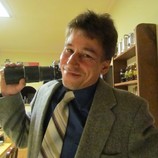