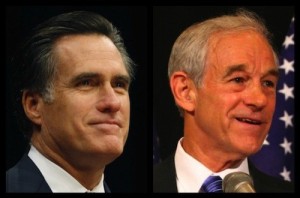 All four candidates failed to collect the necessary 10,000 signatures in-order get on the ballot and the high Virginia standards aren’t changing or budging any time soon.

The candidates filed suit against Virginia and today’s ruling proved they waited too long. In fact the ballots are already being printed and distributed. They include the names Ron Paul and Mitt Romney. The ruling judge stresses that changing or stopping the process at this point simply would not be fair to the Virginia voters.

It’s no small blunder. The competency of all four candidates is in question and, at this point, most of the nation is between shock and confusion.